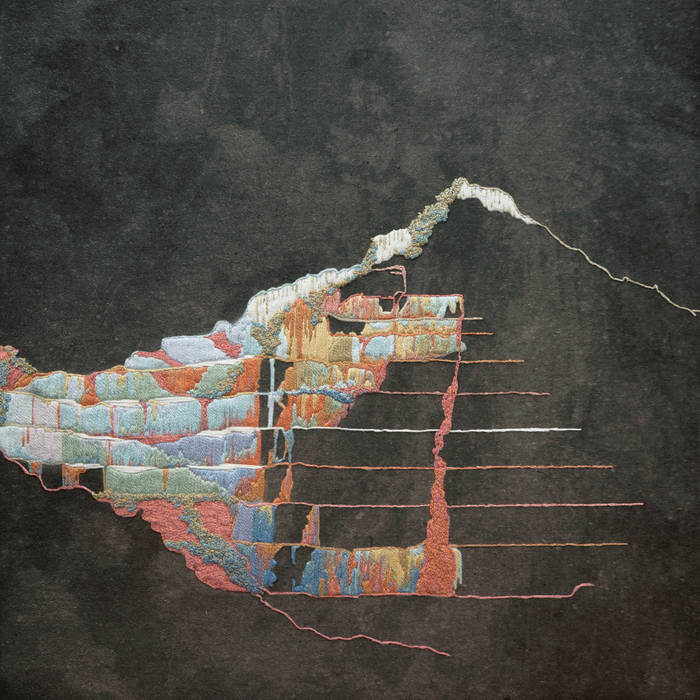 red steppes’ debut A Mouth May Grow was rooted firmly in the topography of California; her sophomore release Arcs (Native Cat Recordings, out May 31 2019) is the fruit of a series of displacements, disturbances, and reorientations. Stylistically diverse, the album delivers minimalist guitar pop, mathy folk, and even a Peter Gabriel-tinged meditation on loss, finding equilibrium in songwriter Nika Aila States’ intimate vocals. Arcs is plush with the kind of photographic lyricism States began exploring with A Mouth May Grow; songs fondly addressed to lovers are mindful of an inevitable transience, lullabies keep account both of the world’s smallest gestures and its great ruins, and a series of scenes unfold as a prayer of sustenance, a knowing salutation aimed at fellow travelers and sailors-by-the-wind.

red steppes is a project by Californian songwriter and visual artist Nika Aila States.
It is landmusic and eyemusic.

Bandcamp Daily  your guide to the world of Bandcamp